Scilla, the Costa Viola, and south Calabria: a mix of emotions, traditions and breathtaking landscapes. Here is a selection of the most interesting places to discover

Previous
Next
Overlooking the sea and ​​the Strait of Messina, Scilla is a tourist destination visited by tourists from all over the world every year for the water’s sea quality and for its characteristic conformation, so much so as to have been included in the guide de ” The most beautiful villages in Italy “. Chianalea is the ancient fishermen’s district of Scilla, located at the foot of the fortress where stands the Castello dei Ruffo (open all year long) and the Church of the Immaculate Conception. Chianalea stands out for its narrow streets that can only be walked on foot and the houses built right by the sea. For these feauturings Chianalea has been nicknamed the Venice of South Italy, truly being a unique place. The beach of Marina Grande offers a promenade next to the beach, and a reference place for sun&sea tourism. In the upper side of the town you can find San Giorgio district with San Rocco’s Church (saint patron of Scilla) and the homonymous square that offers a breathtaking view of the castle, the beach and the entire Strait of Messina, up to Punta Faro.

With about 250,000 inhabitants, the city overlooks the Strait and offers a picturesque view of Sicily and Volcano Etna. Among the most interesting places we point out: The Archaeological Museum, where you can admire the famous Riace Bronzes; the Falcomatá promenade, defined as “The most beautiful kilometer in Italy”; the Corso Garibaldi where you can go shopping and discover the architecture of many churches and historic buildings amonsgt these “Il Duomo” in Baroque Calabrese style.
Previous
Next

Previous
Next
These two towns are located at north of Scilla, along the Tyrrhenian coast. During a day you can visit both. A glimpse of local life and the typical products of the area: Bagnara in fact, in addition to having a beautiful promenade, is famous for the production of excellent nougat and homemade ice cream. Palmi is located on a hilly area not far from the sea, and we suggest a visit to Piazza Amendolea, and a walk along Corso Garibaldi and Villa Mazzini, with its fantastic sea view.

These two hilltop villages, perched on the southern slopes of the Aspromonte, offer tourists a glimpse of the authentic agricultural and simple origins of the inhabitants of this land, and which today unfortunately suffer the plague of depopulation. Pentidattilo has been uninhabited for a long time, but now with the impetus of local associations, it is trying to make the most of this place, promoting the birth of widespread hospitality and local craft shops. Bova, a town of 400 inhabitants, is also part of the “Most Beautiful Villages of Italy” circuit.
Previous
Next

Previous
Next
These two towns in the Greek area are rich in history and culture. Locri, located on the Ionian coast, stands out for its archaeological area “Locri Epizefiri” which is located about 3 km from the inhabited area and has allowed it to preserve almost entirely the ancient Greek city. To visit are the remains of the temples, theaters and ancient walls of the Magna Graecia era, as well as the Museum, which houses thousands of finds. Gerace is located up the coast towards Aspromonte, 7 kilometers from Locri. The urban center, in particular the ancient village, is rich in churches and old buildings, once dwellings or shops, dug directly into the rock. Here you can admire the castle, the cathedral, the church of San Francesco, a series of small churches probably of Byzantine origin as well as numerous civil constructions from various periods and architectural styles.

EXCURSIONS AND ACTIVITIES TO DISCOVER THE TERRITORY

From May to September several associations and private companies offer daily excursions to discover the local coast, called “Costa Viola”, as well as of the Aeolian Islands, with different types of boats. Another very suggestive marine excursion is that of the Swordfish Hunting: recomended only for adults, you will spend a day on the typical boat for this type of fishing, in the company of the fishermen who will explain tricks and secrets of this ancient fishing methos. 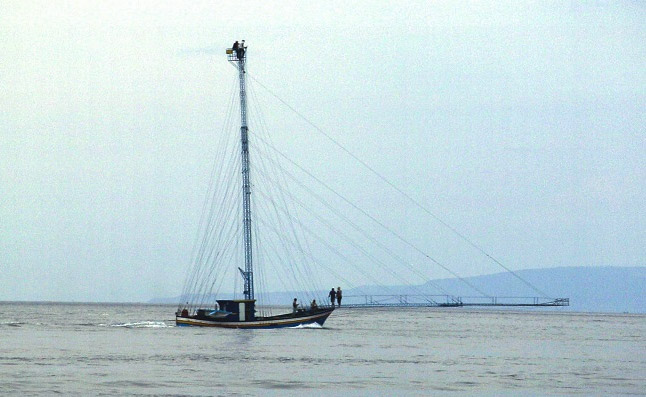 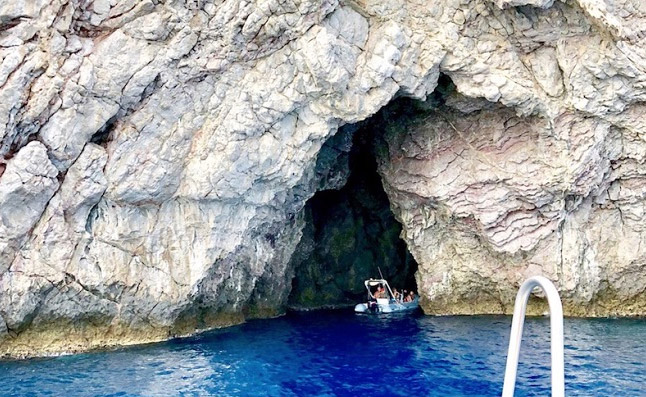 Mountain and trekking lovers cannot miss the opportunity to visit the Aspromonte and its Natural Park which is home to a wild and uncontaminated nature. 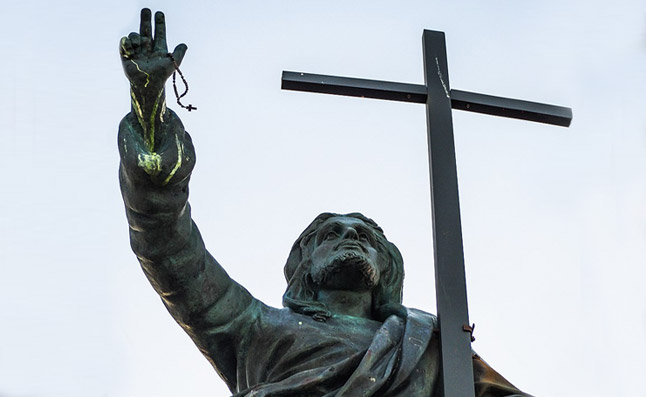 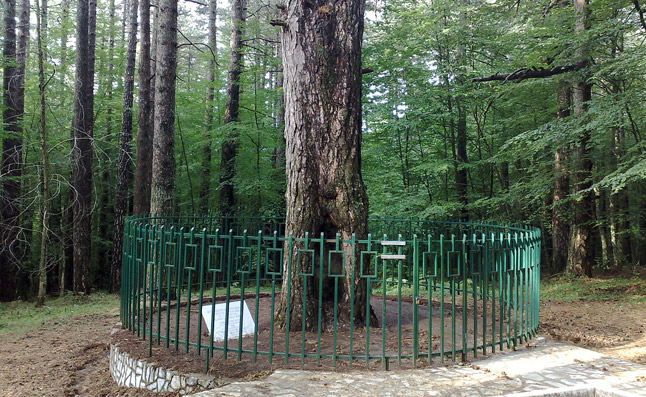 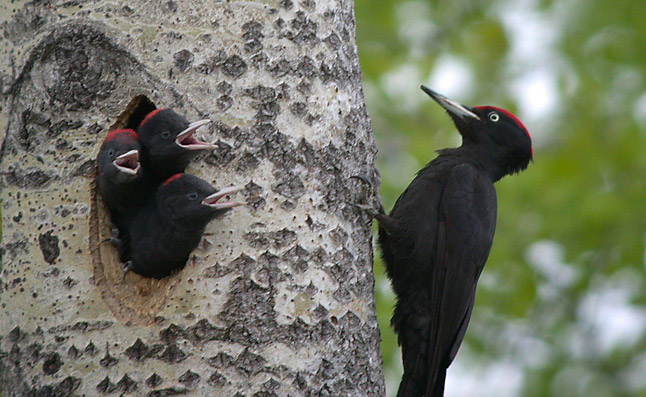 It is also possible to enjoy guided visits with official guides in the main locations of historical, artistic and cultural interest that we have mentioned above.